When it comes to Jesus and OSAS (the doctrine of “once saved, always saved”), we gathered our top four passages. Once saved, always saved teaches that once a person becomes in a “saved relationship” with God/Christ, there is nothing that can “unsave” them. It is vehemently upheld by many prominent preachers and “pastors” such as Billy Graham, Charles Stanley, and John Piper. But much (most?) of what Jesus said does not support the OSAS doctrine.

Connecting Jesus and OSAS is a bit of a misnomer according to these top five related statements/teachings from Him:

All of these1,2,3,4,5,6 teach the opposite of a “once saved, always saved” doctrine. Jesus repeatedly taught that a Christian – someone having believed and obeyed1 / someone in His kingdom2 / someone in Him3 – could lose their salvation, and that ultimately will be judged according to his/her works. 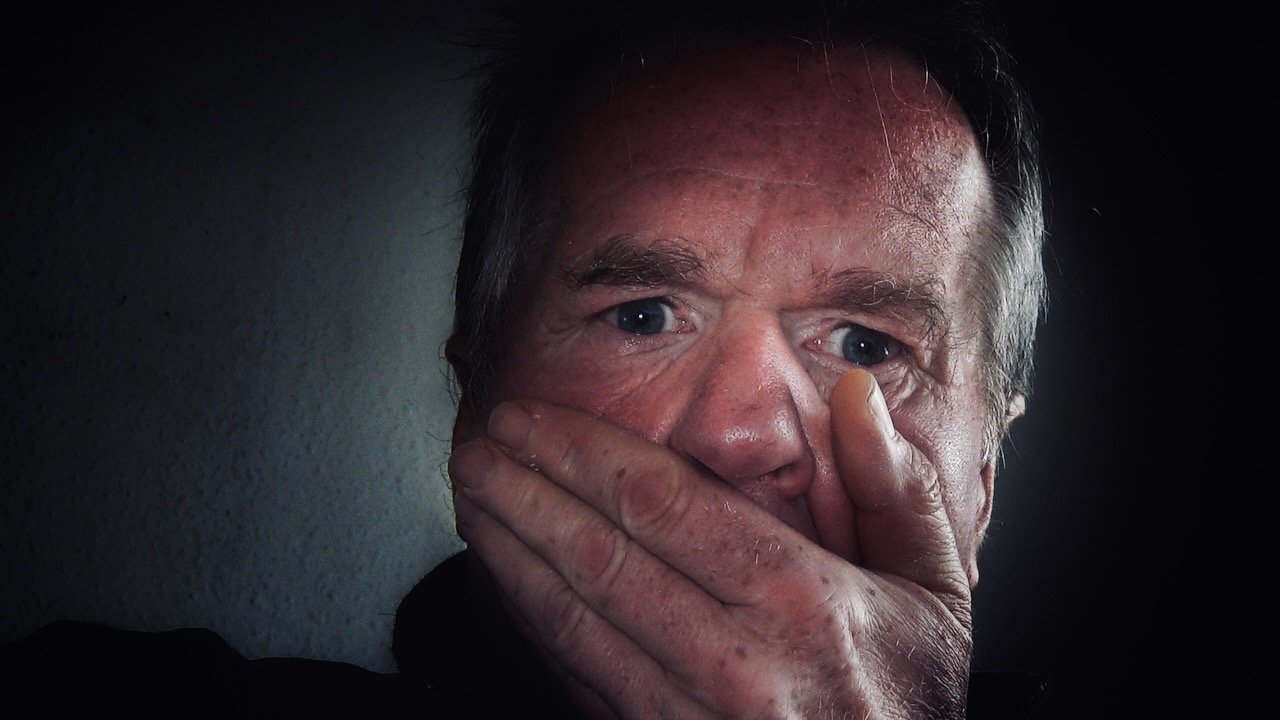 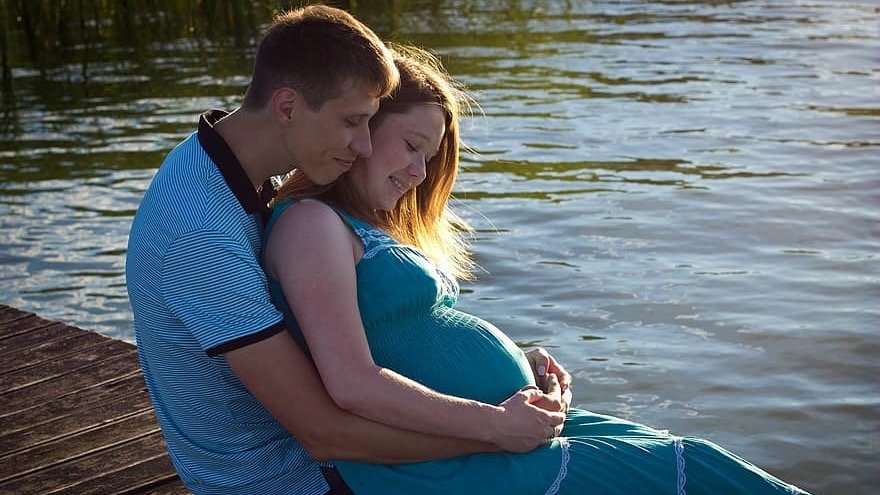 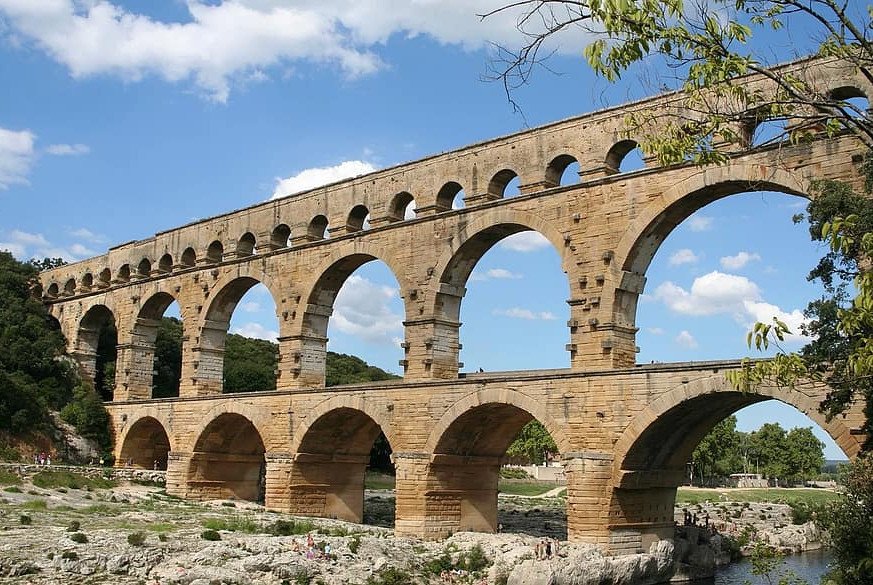 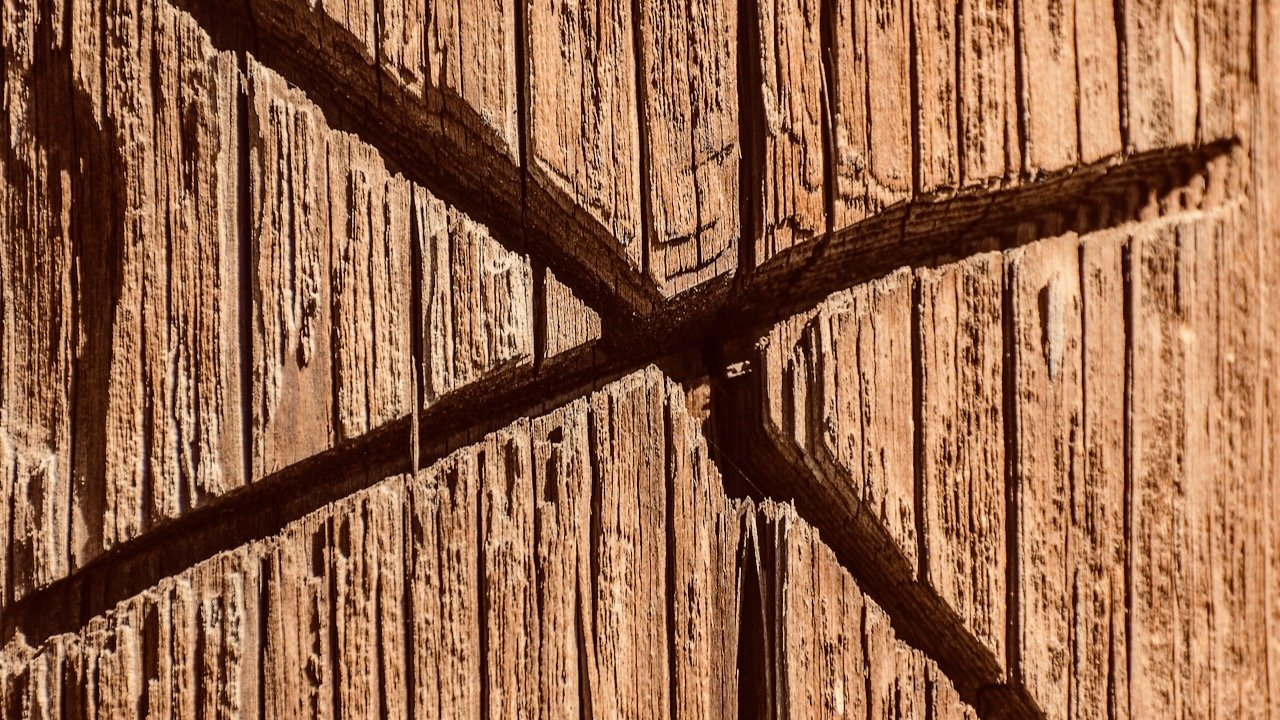 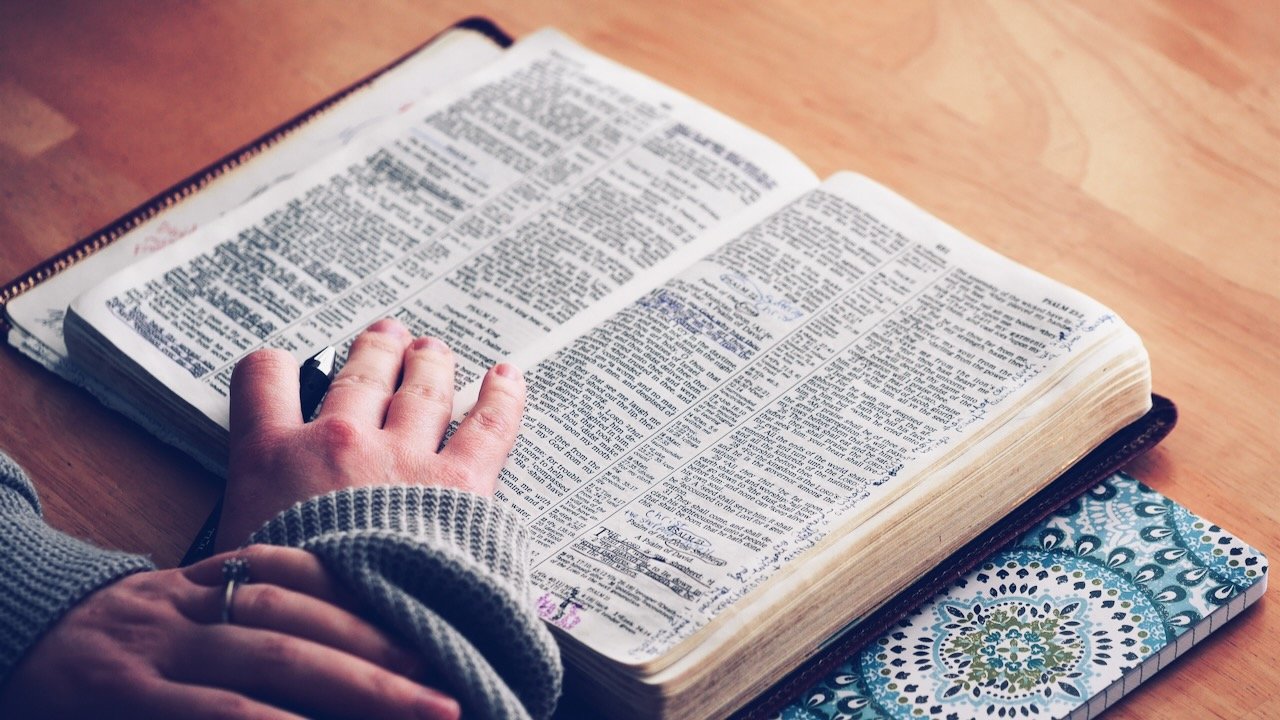 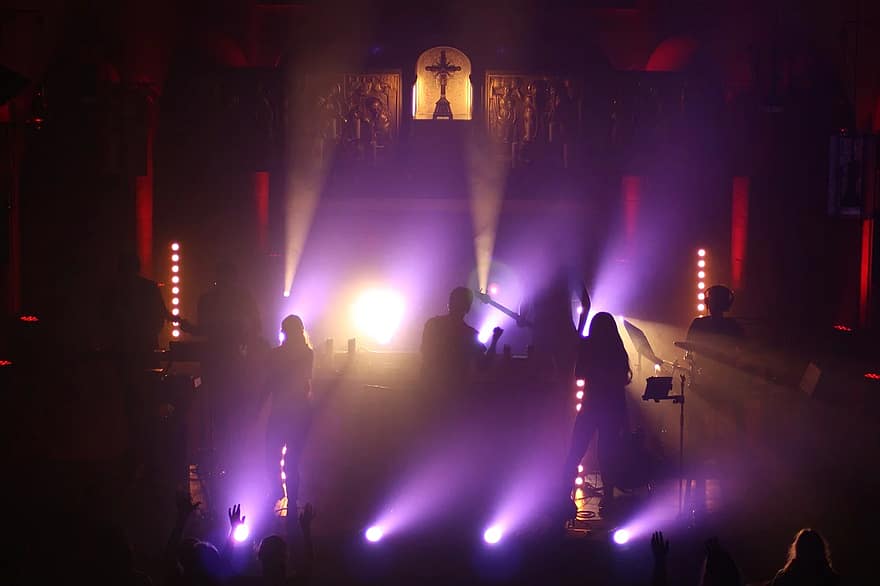 Is instrumental music in worship authorized? 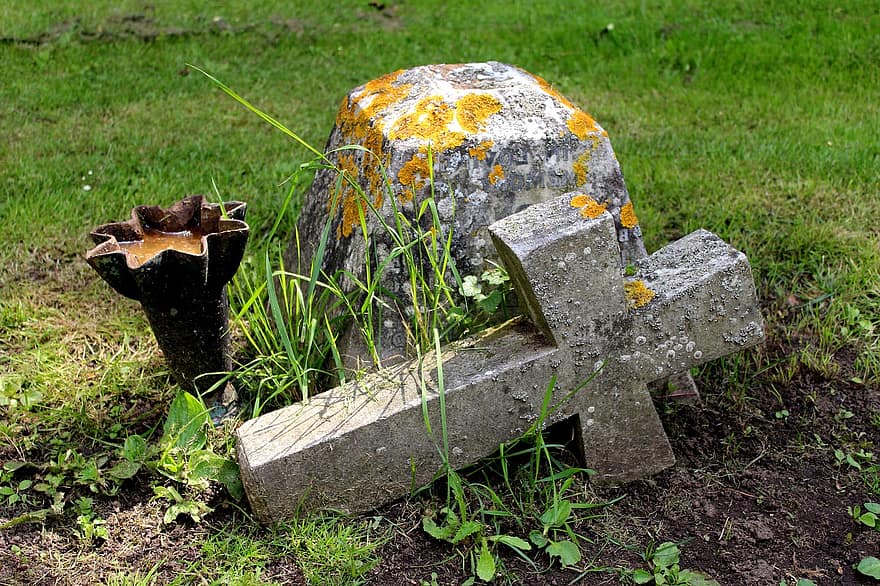 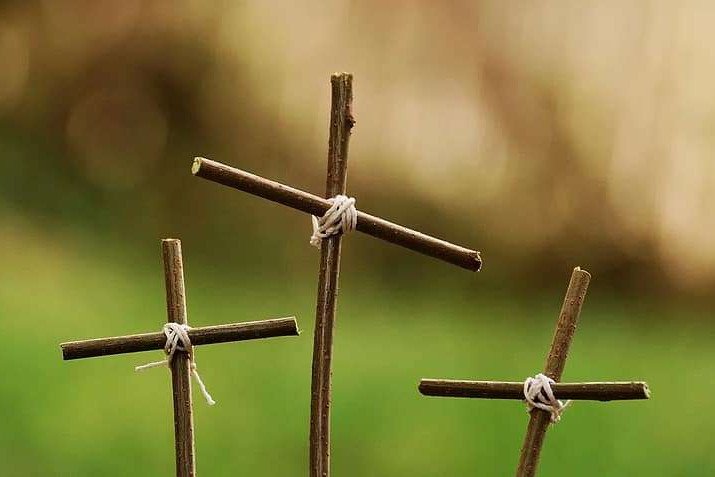 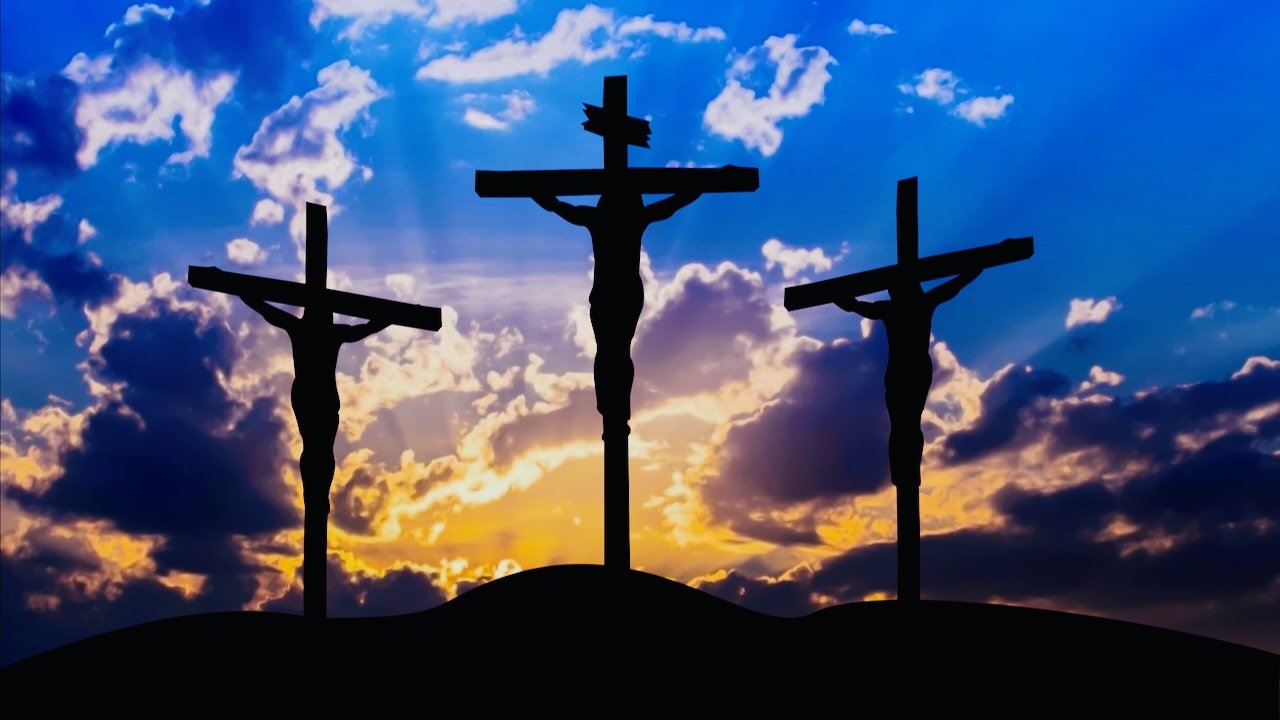 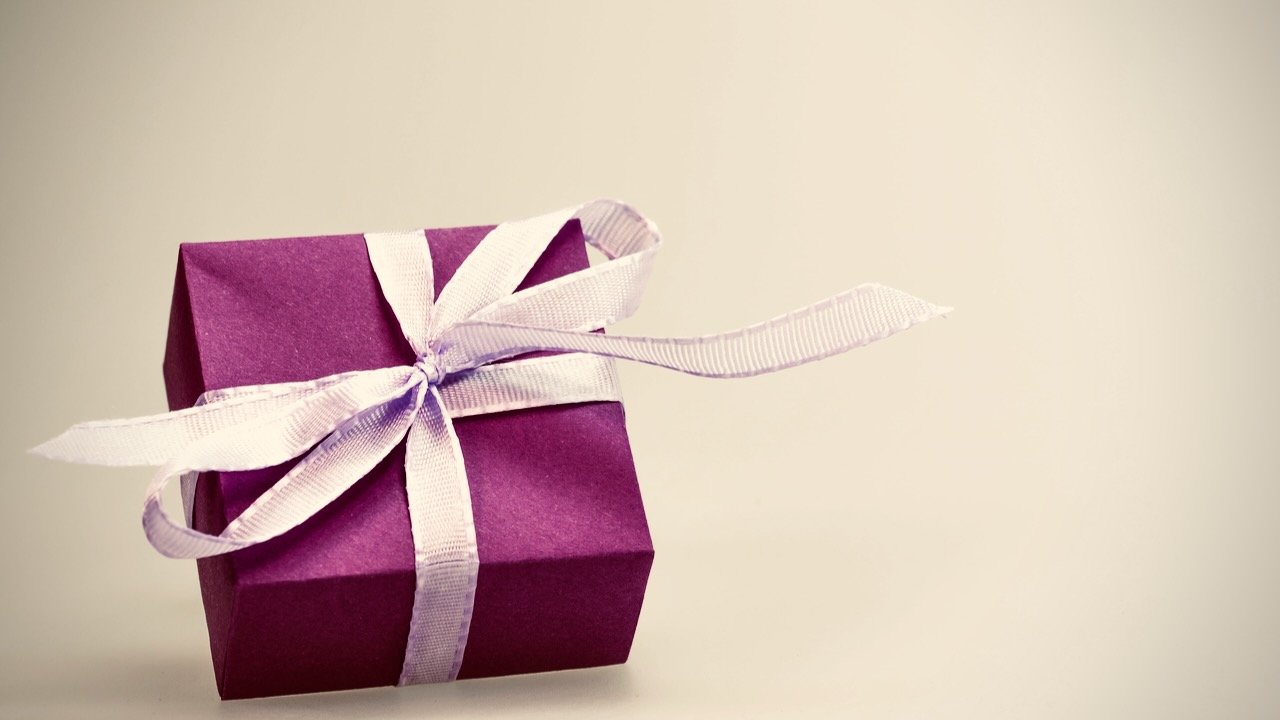 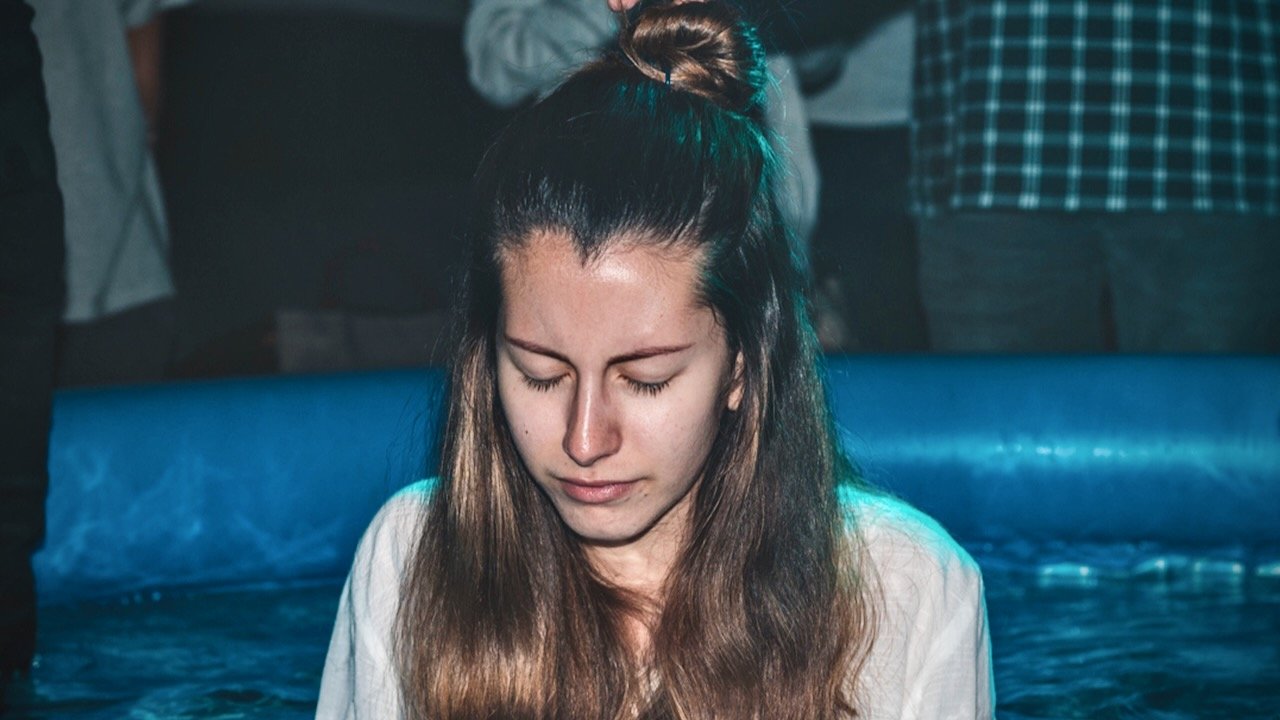 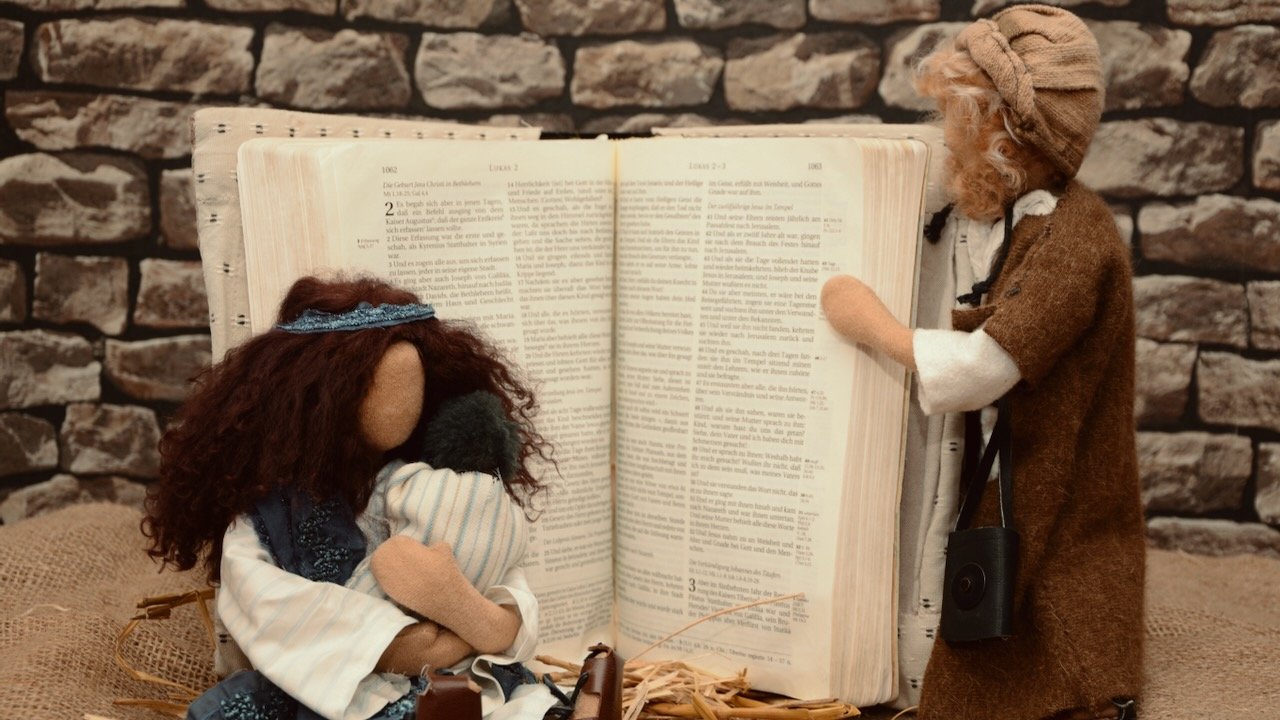 Does man have free will? 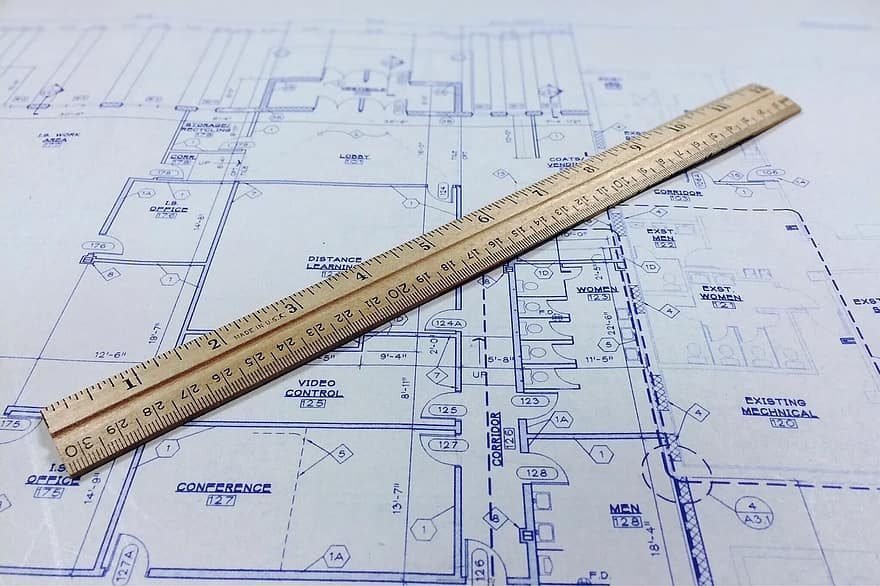 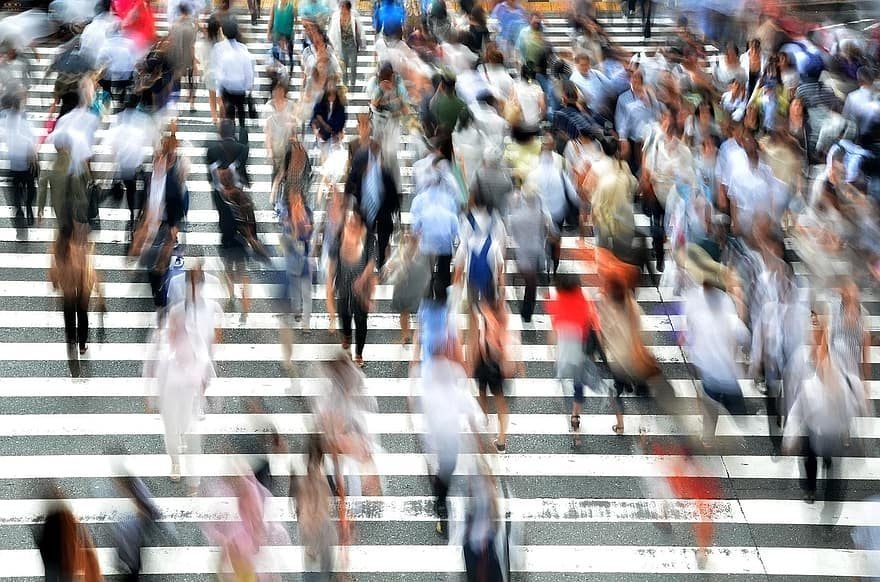